Adam’s Quest was formed in September 2012 as President Bob Jamison saw the need to forge a new generation of men, men of character, men who are well equipped to meet life’s challenges, to become great husbands and fathers, and to make a positive impact on their community. Bob saw a tremendous need in our culture for men to grow deep in Christ and to become the husbands, the fathers, and the world-changers they are meant to be. 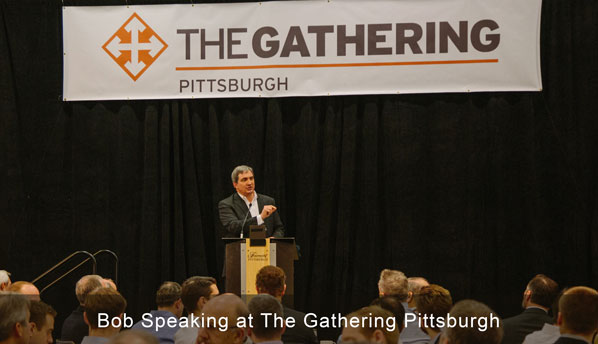 At Family Guidance, Bob served families largely marked by the absence of faith and by the absence of stable, mature men. He saw the devastation wrought on families and on society by men who are unable or unwilling to carry out their responsibilities, and he also knew the frustrations of men who have not been equipped for the job of manhood. 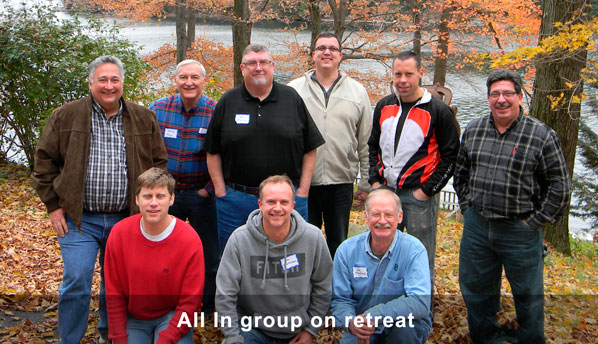